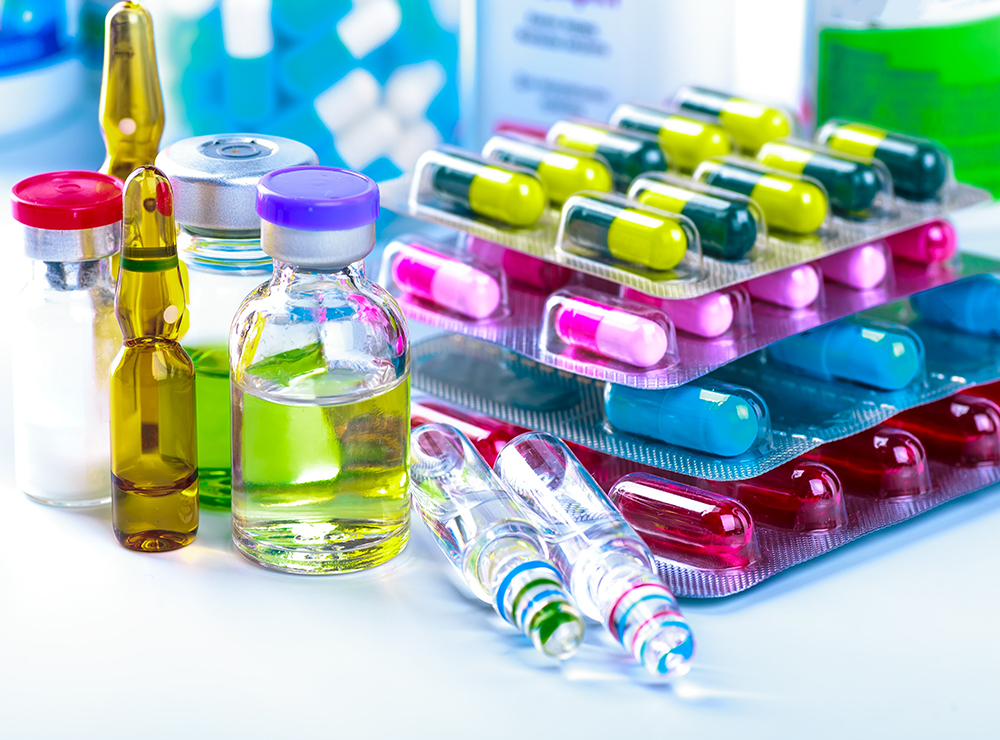 The pharmaceutical sector was valued at US$ 33 billion in 2017. The country’s pharmaceutical industry is expected to expand at a CAGR of 22.4 per cent over 2015–20 to reach US$ 55 billion. India’s pharmaceutical exports stood at US$ 17.27 billion in FY18 and have reached US$ 19.14 billion in FY19. Pharmaceutical exports include bulk drugs, intermediates, drug formulations, biologicals, Ayush& herbal products and surgicals. Indian companies received 304 Abbreviated New Drug Application (ANDA) approvals from the US Food and Drug Administration (USFDA) in 2017. The country accounts for around 30 per cent (by volume) and about 10 per cent (value) in the US$ 70-80 billion US generics market. India's biotechnology industry comprising bio-pharmaceuticals, bio-services, bio-agriculture, bio-industry and bioinformatics is expected grow at an average growth rate of around 30 per cent a year and reach US$ 100 billion by 2025.

The Union Cabinet has given its nod for the amendment of the existing Foreign Direct Investment (FDI) policy in the pharmaceutical sector in order to allow FDI up to 100 per cent under the automatic route for manufacturing of medical devices subject to certain conditions. The drugs and pharmaceuticals sector attracted cumulative FDI inflows worth US$ 15.98 billion between April 2000 and March 2019, according to data released by the Department of Industrial Policy and Promotion (DIPP). Some of the recent developments/investments in the Indian pharmaceutical sector are as follows:

Some of the initiatives taken by the government to promote the pharmaceutical sector in India are as follows:

Medicine spending in India is projected to grow 9-12 per cent over the next five years, leading India to become one of the top 10 countries in terms of medicine spending.

Going forward, better growth in domestic sales would also depend on the ability of companies to align their product portfolio towards chronic therapies for diseases such as such as cardiovascular, anti-diabetes, anti-depressants and anti-cancers that are on the rise.

The Indian government has taken many steps to reduce costs and bring down healthcare expenses. Speedy introduction of generic drugs into the market has remained in focus and is expected to benefit the Indian pharmaceutical companies. In addition, the thrust on rural health programmes, lifesaving drugs and preventive vaccines also augurs well for the pharmaceutical companies.