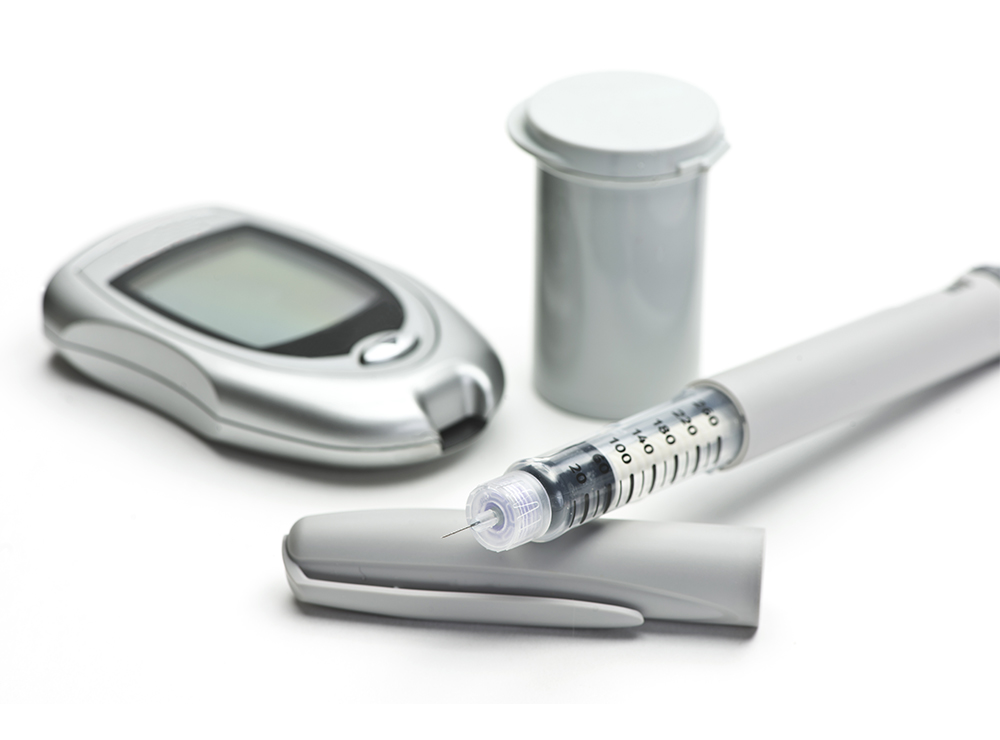 The medical device industry market is very dynamic and the key drivers impacting this sector are healthcare expenditure, technological development, aging population, and chronic diseases. Further emerging trends that impact the medical device industry include the changing medical technology landscape, software as a differentiator in medical devices, as well as design and manufacturing of patient portable or smaller devices. In India, medical devices is now considered to play a key role in the delivery of quality health care to the masses. The launch of MDR 2017 was a significant milestone in creating a robust platform. The awareness around the need to have a robust medical devices ecosystem in the country is gaining traction resulting in higher growth rates for India as compared to the global industry.

The year 2018 has been noteworthy for this space with the emergence of the new medical device rules which came into force from January 2018. This has finally given the medical devices and in-vitro diagnostic devices (IVD) industry a distinctive regulatory identity. By delinking devices from drugs, the multitudes of devices used in the country today are governed to ensure patient safety, quality and performance parameters of devices sold within the country. Given that 80 per cent of the devices are imported, the legislation has an important role to play in creating a level playing field for domestic and foreign manufacturers. The legislation is hopeful in achieving the main goals of the National Health Policy that calls for addressing the changing priorities in Indian healthcare by mainly bridging the accessibility and affordability gap. On another hand, the industry in India is going through tough times because of anomalies in import-export policy as per the report by ASSOCHAM. This is due to the import duties for raw materials being higher than finished goods, making it difficult to compete with manufacturers from some countries on price who also benefit with incentives of setting up a manufacturing facility in this space.

The manufacturing space in the medical devices sector is at a nascent stage and with the government’s encouragement; it will evolve as a sunshine sector. The “Make in India” charter has motivated medical device manufacturers in India, with promise of the government support in the form of land allocation and subsidies to encourage growth of the domestic medical device industry. However, the slow infrastructure development of these parks is creating obstacles for the domestic industry and thereby resulting in an indirect implication of availability of devices in the country. Hence apart from the cost, the government’s move to separate manufacturing of medical devices and drugs from the regulatory perspective could usher in better transparency and a level playing field for medical devices makers. This will go a long way in building robust standards ecosystem for the industry, boost domestic production as well as boost exports, usher in greater foreign investment in the sector and bring in more investments into infrastructure and processes.

Digital’ makes a very compelling entry into the world of healthcare 2018. Similarly, technology will continue to provide a fantastic platform for disruptive innovation, wherein the wearables and diagnostic framework leveraging technology can provide out-of-the box, innovative and cost effective solutions for the masses of the country. Wearable medical devices like glucose monitors and exercise trackers are projected to experience double the revenue growth of the overall device market. The launch of Apple Watch series 4 with a US FDA approved ECG embedded into the watch. Not that we did not have portable ECGs earlier, but with this dawns a new era of a daily use wearable as FDA approved medical device. This combined with the new age analytics and artificial intelligence, along with medical devices in conjunction with IOT and analytics will transform healthcare in unprecedented ways. While there have been reports that AI has bettered diagnosis, there is scope for tremendous development in this domain. Smart devices that measure other vital signs, like blood pressure and glucose levels, will help doctors to keep an eye on their patients. It will do all this while also allowing the patient to take an active role in their own healthcare. The connected health framework combined with large data sets and AI will assist the doctors in accurate diagnosis and timely interventions in the near future.